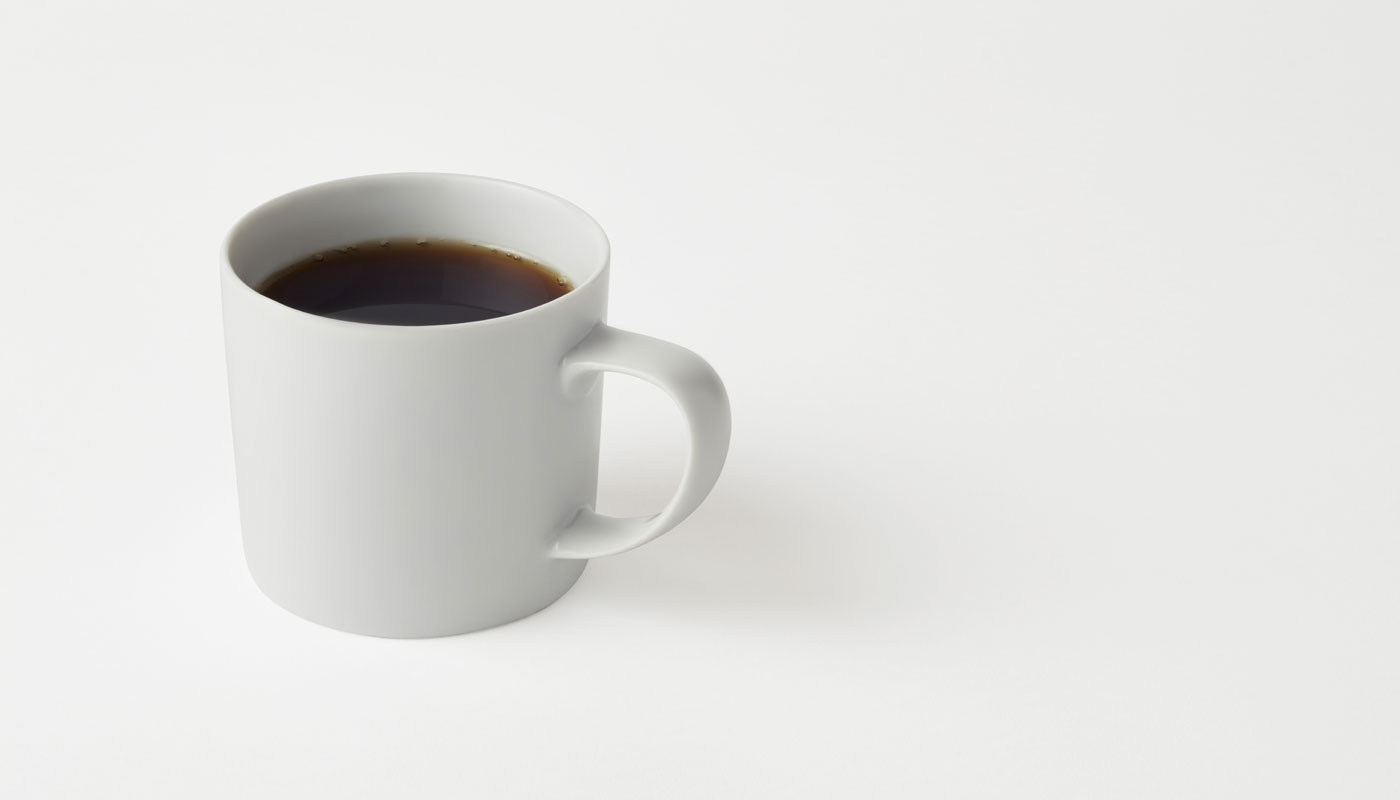 88 Queen is minutes away from the city's most popular urban destinations, including the high-energy Financial District, the historic St. Lawrence Market and Hospital Row. It is also close to post secondary educational institutions such as Ryerson University and George Brown College. 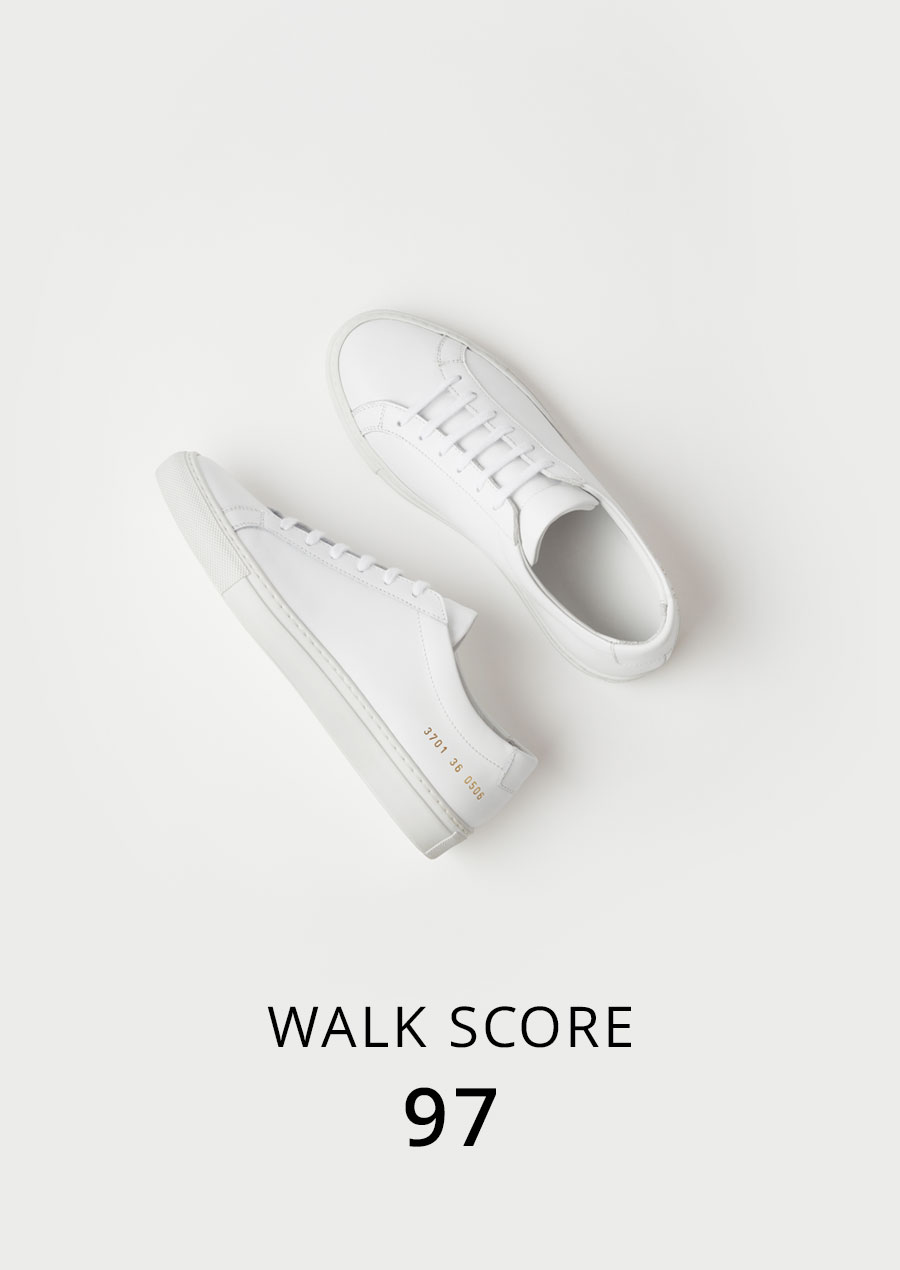 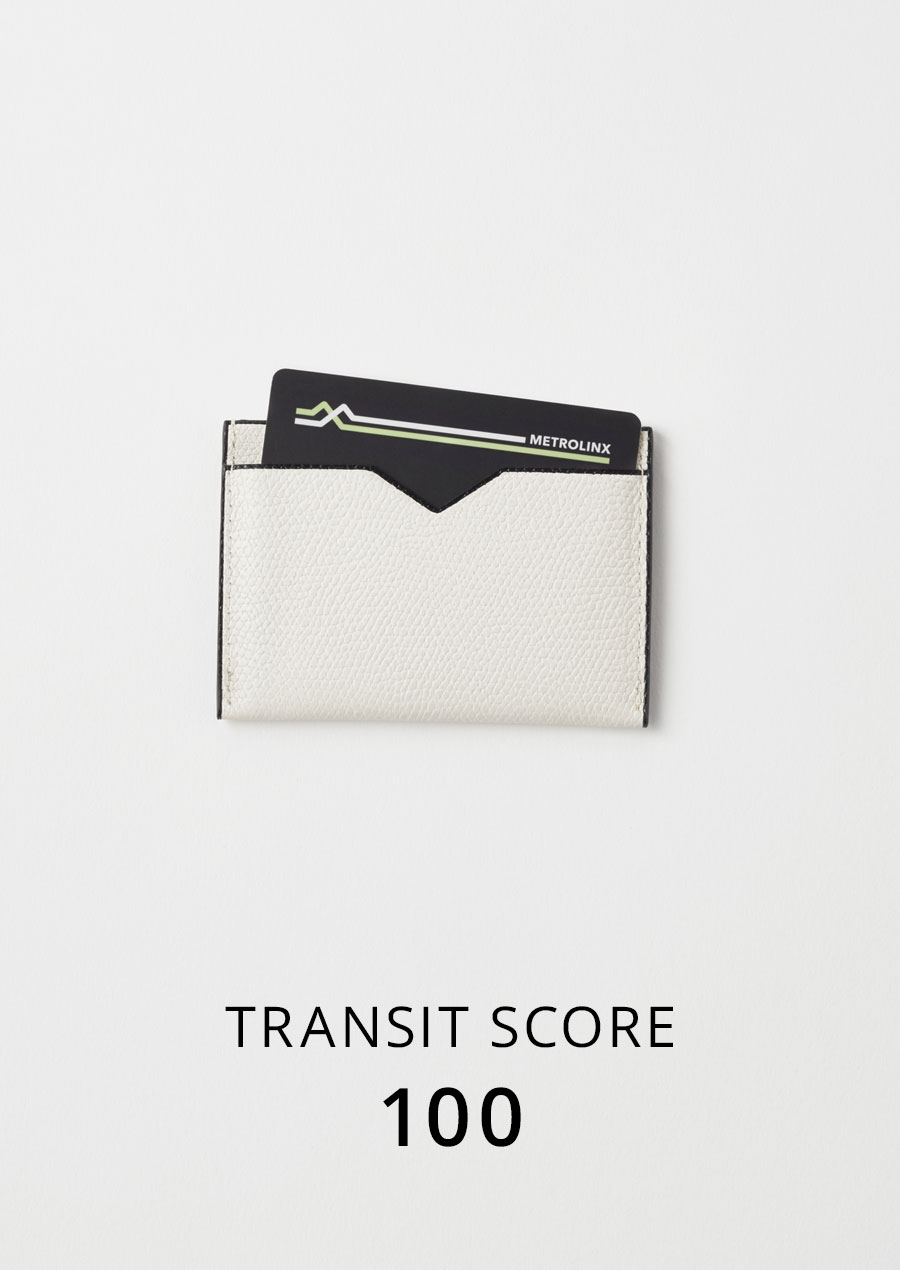 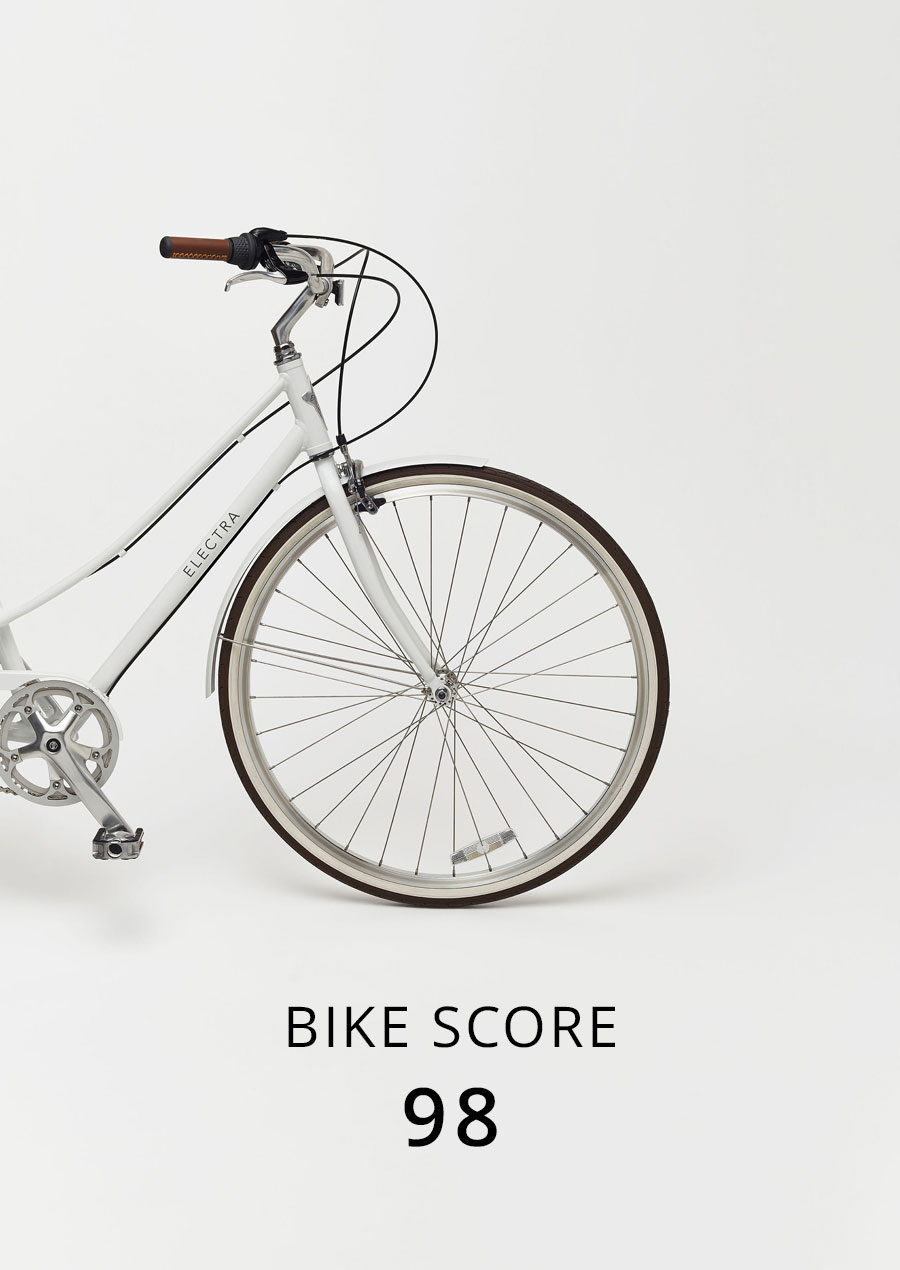 IMMIGRATION
Approximately 250,000 to 270,000 people immigrate to Canada each year. Almost 50% of the people that immigrate to Canada settled in the GTA. Demand: 100,000 new residents come to Toronto annually Supply: 27,410 residences completed in 2019

ECONOMY
GDP: 18.5% of Canada’s total GDP is generated in the Toronto region

TECH
3rd largest Tech market behind San Francisco and Seattle
80,100 Tech jobs added in the last 5 years (a 54% increase)
8.3% of Toronto’s job force is in Tech
40% of major tech headquarters such as Amazon, Google, Microsoft, & Uber are located in Toronto

EDUCATION
There are a number of internationally recognized universities and colleges within Toronto that attract both international and domestic students. For example, in addition to the approx. 38,000 students that attend the University of Toronto, there are over 20,000 full time and part-time employees.